Murabba means sweetened fruit preserve and Amla Murabba is a favorite of many Indians including yours truly. All through the years we lived in the US, quite often I lamented over the unavailability of fresh gooseberries. Frozen ones never really counted for me.

So, when we moved to India almost 9 months back (the reason I have been missing from this space for all this while!), one of the things that I had to catch up on was savoring local produce from the market, to make up for all that I had missed over so many years.

The star of the season (when I began recipe testing and drafting this post ) was Amla or Nellikayi aka Indian Gooseberry. And when they began to appear heaped up on four wheeled carts, I binge bought them whenever I spotted them, held them like jewels, stared at them as if a long lost object found, licked the freshly cut gooseberries and enjoyed chewing on their mouth puckering goodness. 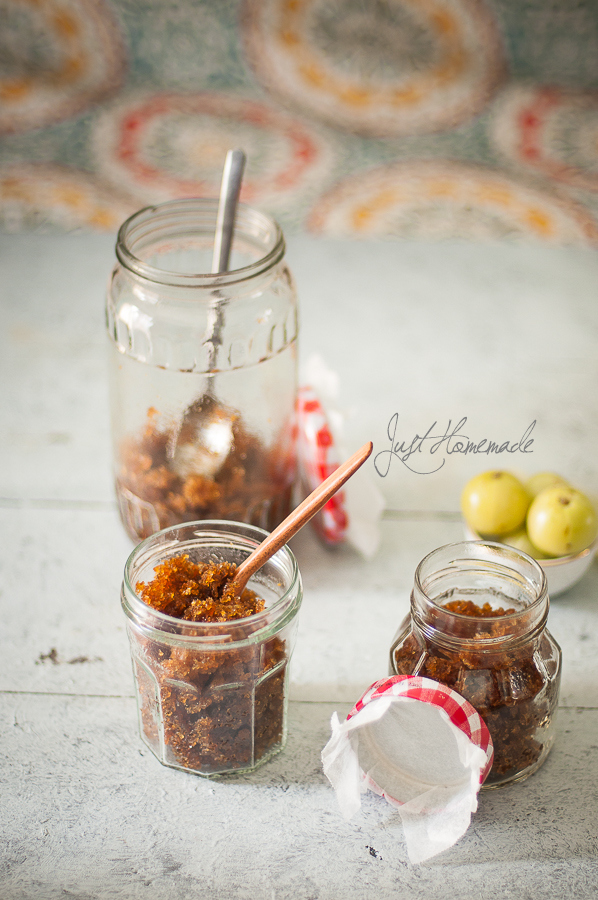 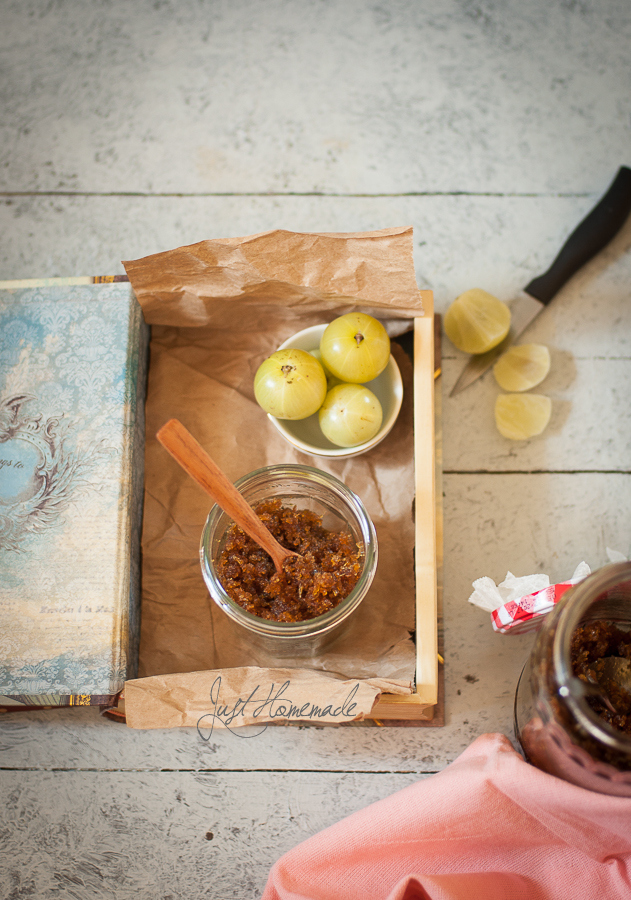 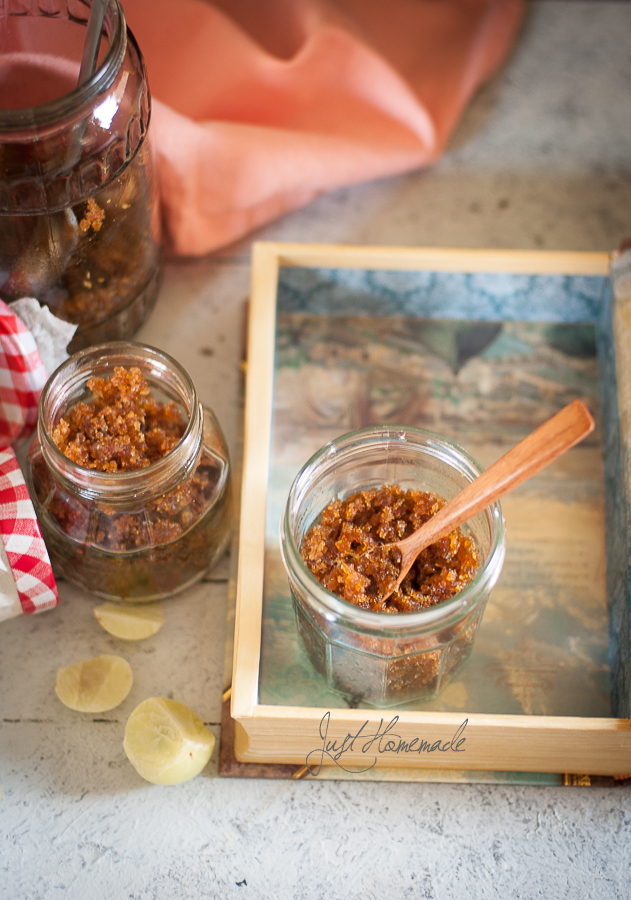 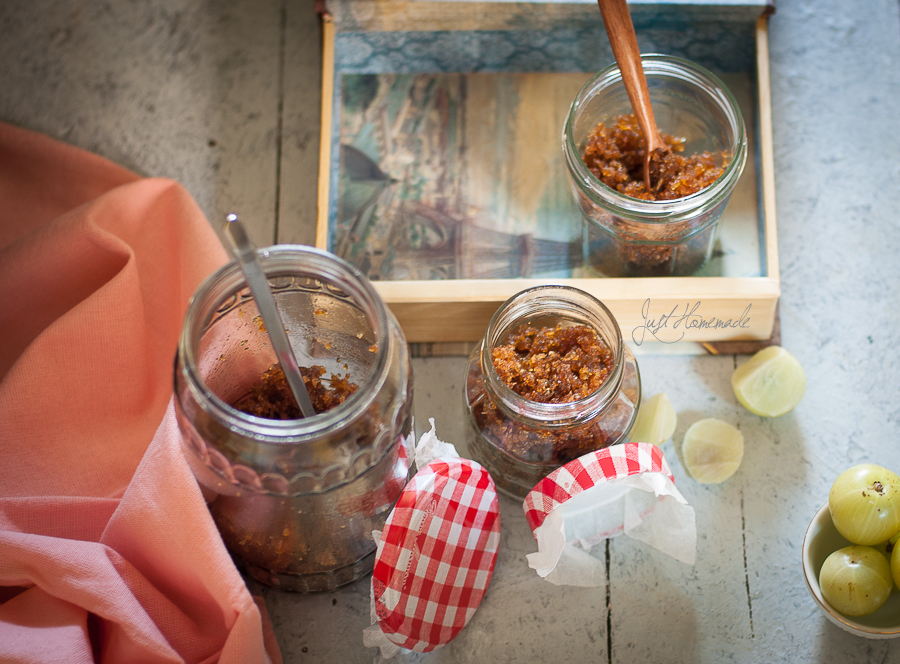 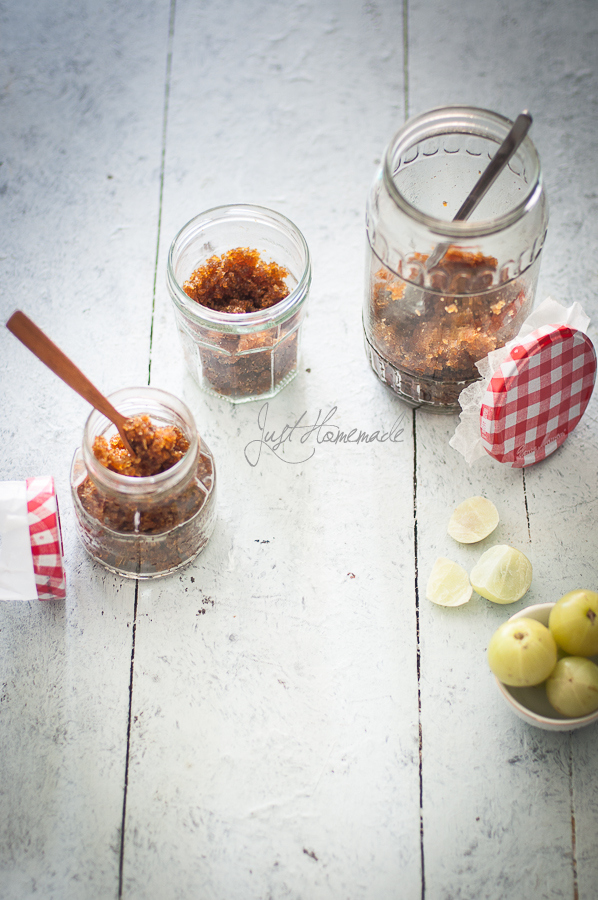 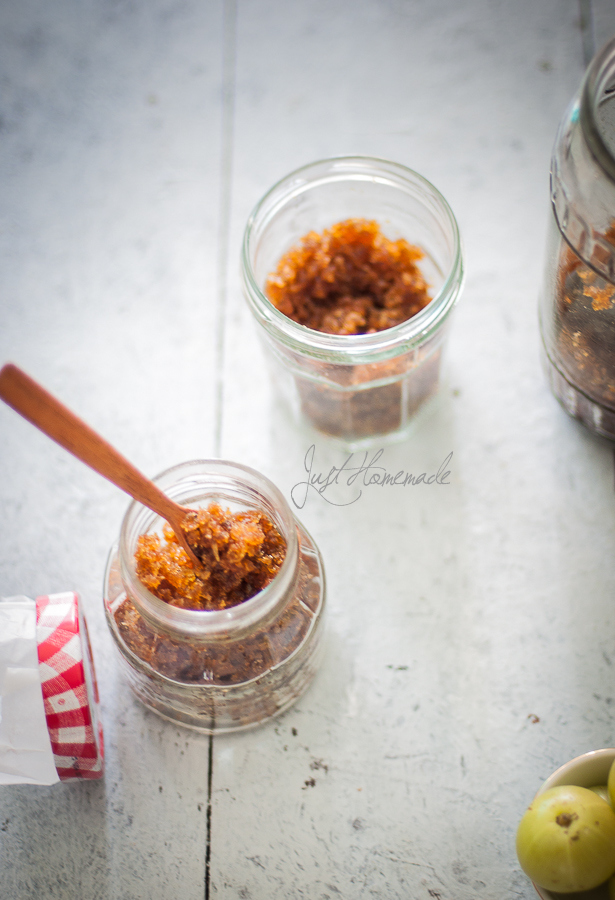 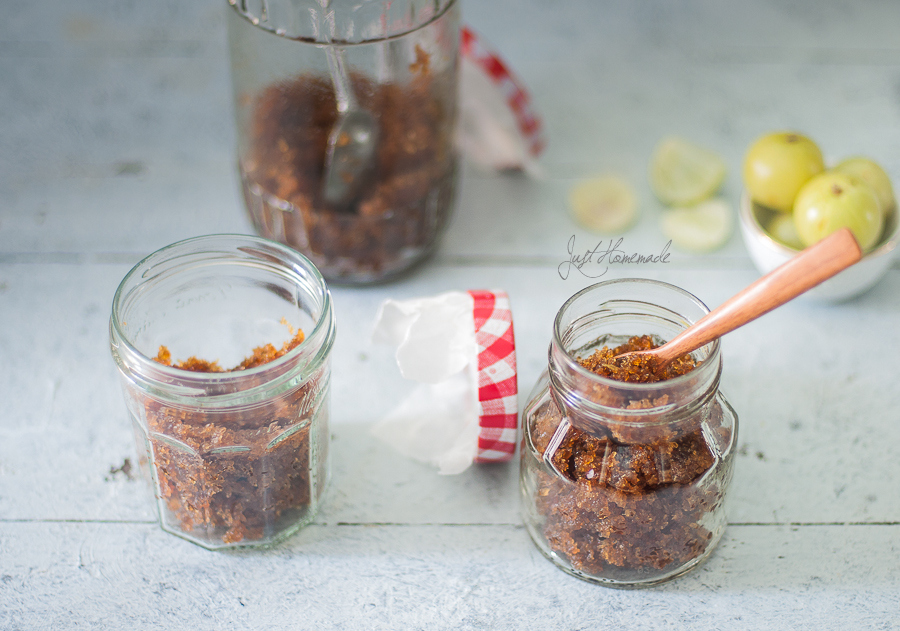 Though the season begins usually around November, I can still find them in the Malleswaram market, a place that I frequent at will, whim and fancy!

With the season’s first lot, I learnt to make my Amma’s special Gooseberry pickle in raw tamarind juice, which was on my bucket list forever. Then I made more variations of gooseberry pickles. When I was contented with pickle making, I wanted to try my hand at something I never tried before. Lots of ideas began to float. Finally I just decided to stick to this simple and easy grated Amla  Murabba.  One because I never made Murabba; two because, I want my kids to be able to eat without fussing, given the fact that it has ginormous amounts of vitamin C. Lastly because, ever since we moved, all of us have been taking turns falling sick (which by the way is a part of moving to India) and badly needed building up our lost immunity. 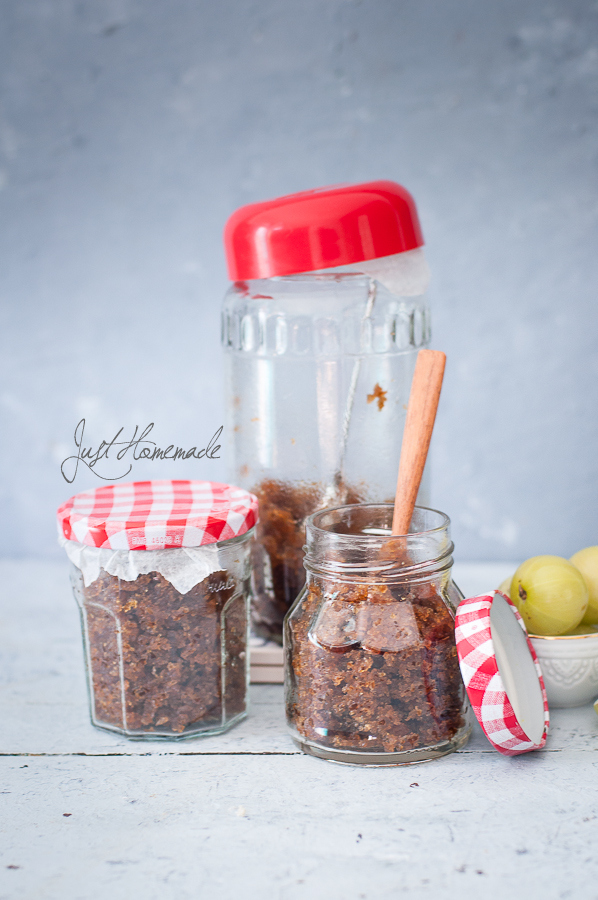 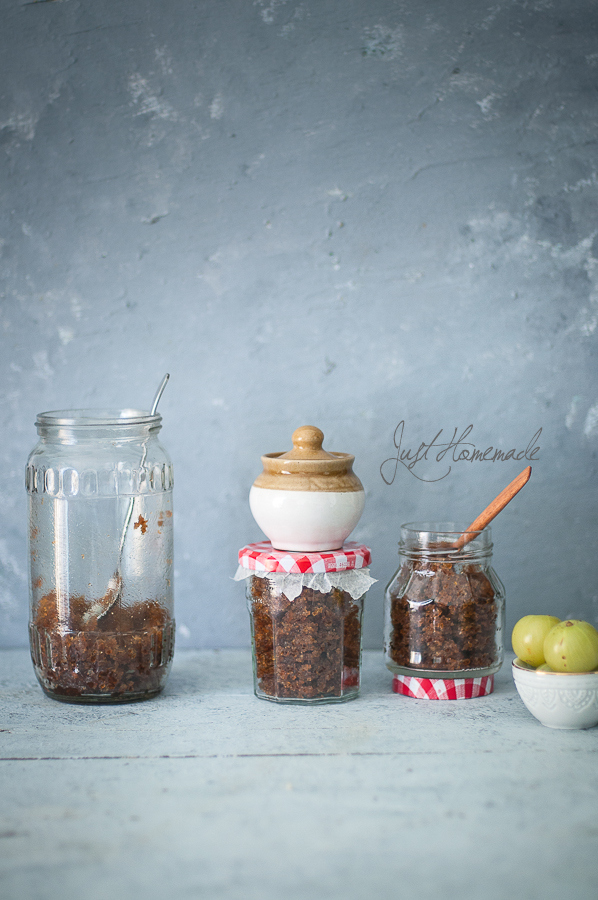 This recipe is quite simple and forgiving. Just use clean and dry glass bottles for storage. My choice of sweetener is jaggey hands down which I urge everyone I know to do so as well.

It is a great idea to make at home because like anything else commercially available, even store bought Murabba isn’t spared of chemicals.

We like it. Hope you do get to make it at home too.

Did you know that Gooseberries are great for the liver? Well, there you go. Just another excuse to make this. One button rejuvenator in a spoonful of this Murabba.

Makes about 400 gms of Murabba 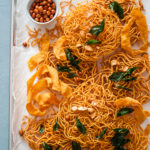 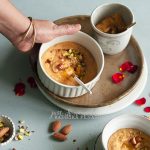 Welcome to my little virtual space dedicated to the love and joy of good homemade food. Hope you'll find something that inspires you.. KNOW MORE >>